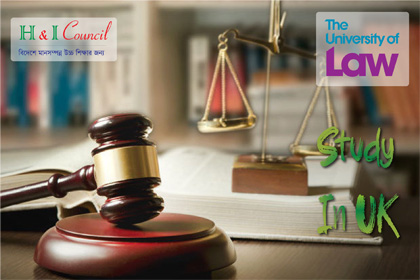 Climate
UK climate is one of the most unpredictable climates in the world.
Summers is between 18 c to 27 c
Winters is between -4 c to 10 c.
UK receives snow fall between Dec – Feb.

Economy
London is the world’s largest international financial centre
UK is today the fifth largest economy in the world and the second largest in Europe. Britain’s aerospace industry is the second- or third-largest national aerospace industry depending on the method of measurement.
UK has the third-highest share of global pharmaceutical research and development. Of the world’s 500 largest companies, 26 are headquartered in the UK. The British economy is boosted by North Sea oil and gas production; its reserves were estimated at 2.9 billion barrels in 2015.
GBP 1= INR 81 (as on 9th March, 2017)